For my 40th birthday, all I wanted was to go watch my mom teach a course. She consults on leadership topics and I hadn't seen her teach in years (maybe decades), but since she's the best teacher I've ever met, it was all I wanted. It was March 10, 2020, and we had a date on the calendar when I'd accompany her to a training. Of course, that never happened because COVID happened instead.

Fast forward 2.5 years. I'm 42 now and I had still yet to see my mom teach one of these leadership courses. However, in my year of writing, I have a flexible schedule and I finally got the birthday gift I wanted--I got to attend a training that my mom was doing for a group of nurse leaders at a hospital in the region. The topic of the workshop was TRUST and over the course of two Fridays, I watched in awe as my Mom taught about a topic that I definitely need to learn more about.

As part of the training, my mom has each of the participants complete what's called a "DiSC assessment" of their work styles. Then she does engaging activities in which participants analyze how their work style could influence others (and so much more but that's the gist). I got to do an assessment and I came out right over the line of the D-I. No shocker that I'm not private or even-tempered, but rather direct. Yes, that's very much me. 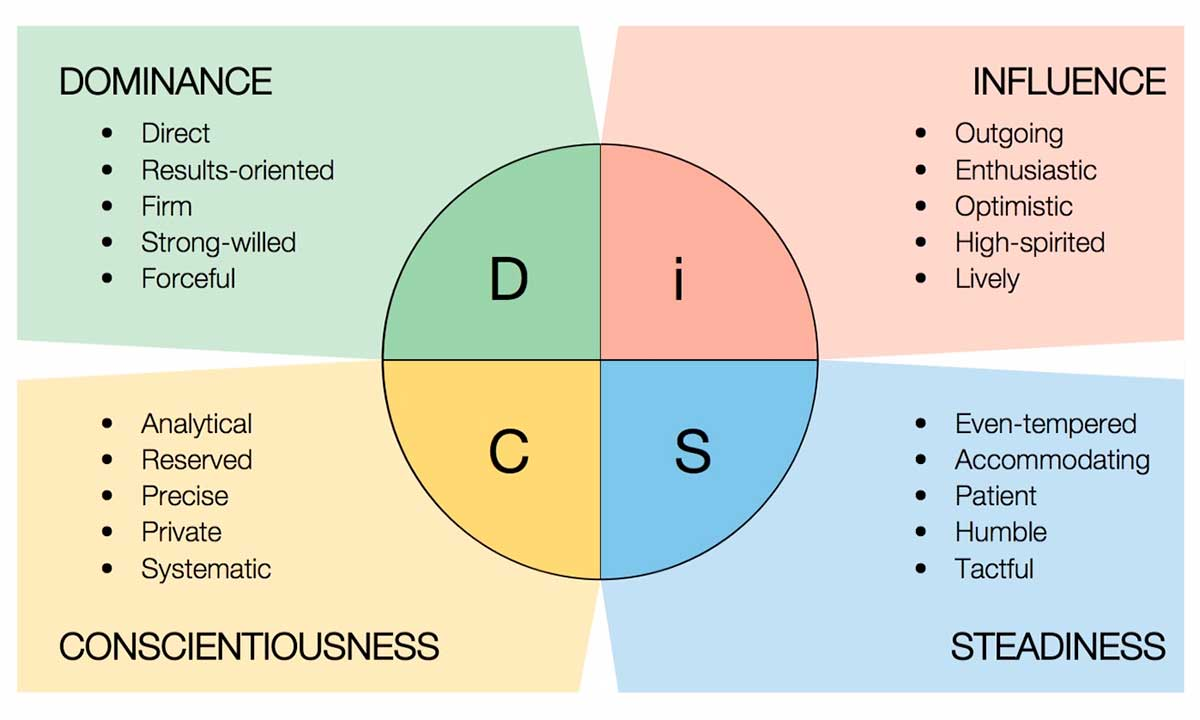 I couldn't wait for Brian to take the test and when he did, we discovered he's a very solid C. Conscientious. Analytical. Systematic. Reserved. Yes, very him.

I have been thinking about my mom's training ever since. In this year of reflecting on my teaching, I realize that one of the hardest things is establishing trust between student and teacher, student and student, teacher and leader, etc. etc. Trust is so key to a functioning relationship. It kind of seems like the foundation of it all.

Mind you, I am not pretending to be an expert in DiSC (how D of me to even try!). I bring this up because it relates to the nightmare I feel like I'm just waking up from, a nightmare that I am trying to process.

Last week, in the beginning of the nightmare, I wrote the blog prior to this one. I didn't share it on social media so likely no one saw it. That's how I wanted it. But it's here, in all it's teary glory.

Wednesday morning was the day of the follow-up MRI of my chest to see if the spot that they saw on the prior MRI was anything to worry about. I was surprisingly calm on Wednesday, all the way in to Dana-Farber (even before I took the Ativan) and all the way back. I was actually hanging in there pretty well until my willpower ran out and around dinner time, I felt like I was going to lose it.

I was 100% convinced that this was it. The cancer was back. Now mind you, my medical team was VERY clear that this could be nothing. But given my history, they wanted to do the tests to take a closer look at the spot. Given that my dot on the DiSC circle is as far away from the Steadiness part of the pie as possible, it's no surprise that I struggled to be stable.

Let's just say, it was a hard week. I tried to breathe, eat, and sleep. Writing felt impossible, which made me feel completely useless. I went to the darkest of dark places. At one point, I almost threw my phone across the room. See, Brian and I set up a little alert for reasonably priced houses in Maine. Years from now, we hope to retire there so just for fun, we look at the houses that come through. We say we are getting knowledgeable about real estate and maybe, as a C, he's doing that. I'm just dreaming and then writing with the hopes that some day, the Maine house would be possible.

Yesterday, before getting my results, a Zillow house came through that I clicked on. It was in Harpswell and it was adorable. And that's when I lost control of my mind. I don't know that my mind formed full sentences but the thought was clear: I'll be dead before we get to retire together. And that's when I almost threw the phone.

So that was a low point. But there were much higher points of this 8-day nightmare. I learned a lot about myself, the most important being that I am very focused on myself. I guess that makes me selfish but I hate to admit that. It's true though. I focus a lot on how I feel, what I'm doing, what I need. I think as a hypochondriac, the selfishness is also innate, not that it's an excuse.

Also not making excuses (or am I?), probably because I'm a D, without results and a plan, I basically feel like I have no ground underneath me. So I have to prepare myself for the worst. It's the only way I can cope. So I lived 8 days of thinking that my time on this Earth would be limited. Of course, all of our time is limited, it's just that when you think you have metastatic cancer, you can see the horizon of that limit. And once you see that horizon, everything before it looks different. Like everything. Every song, every memory, every plan, every everything. I won't even bother with the examples; there are too many.

So while Brian and most of my sane family and friends waited for my actual results, I just prepared myself. I made some decisions and in retrospect, the process of making those decisions and the decisions themselves were a huge step forward in my growth as a human being.

(You can probably deduce from my tone that the results came back as good. There is a tiny mass that is likely a benign cyst on my chest. They have a good picture of it as a baseline and we will monitor it with another MRI in three months. It's the usual story, and wildly good one all things considered.)

I think I only have the emotional strength to write about one decision today. Last week, I basically realized that when I first had cancer 10 years ago--my kids four- and one- years old, I wanted to do everything I could to give them everything I had. To be their mother--a central figure in their lives. Someone to raise them and teach them and do everything that a parent should do. That first time around, it was all about me, really.

But the last eight days, as I lived my life assuming that cancer was once again on my horizon, I prepared in a different sort of way: I planned to step back. Oh trust me, I'd fight like Hell with every ounce in my being; that's a given. But I've known too many people who've done that and still reached the edge of that horizon. So I decided that if it got to the point in the next several years that death was imminent, I wanted to not matter to the people around me. I wanted my husband to have friends he could golf with anytime (check) and be cute enough to find someone else to retire with (check - but just not to Maine). I wanted my kids to have activities they love, friends they love, family they love, and people who would surround them with joy if I couldn't (all checks). I know you may think I'm the biggest D for DRAMA that you've ever known. But this is how my mind works. I need to make a plan, at least, for how my mind would cope. And this time, it wasn't going to be about me. As long as everyone else would be okay, I would be okay crossing over that horizon.

Now, Brian, well, he actually waits for the results. He held on to the reality that this may be nothing before he decided where I should be buried. Such a thoughtful C. Thank God for him, and he's allowed every single "I told you so" he feels he needs.

Speaking of God, on the way to the MRI, I opened a book at I had by my bed. It's called Chase the Lion and I got it at the library's book sale for $3. Turns out, the book is far too religious for me but on Wednesday I flipped it open for the first time and the topic on the page was "Faith Defined." I read just that page and it helped. "Sometimes you need to stop praying for something and start praising God as if it has already happened." (85) I had been doing a lot of praying, to powers that others seem to define as "God," so this line caught me. And a light peace came over me. I have a husband I love who is driving me to one of the best cancer hospitals in the world for a test to be sure that I don't have cancer again...a cancer that they have kept away for TEN YEARS! A cancer that, a dear researcher friend told me the night before, has many new options for treatment in the metastatic state (thank you, Selena). Instead of begging God that morning, I thanked my higher powers for the day. And yes, an hour later, I took the Ativan, and yes, eight hours later, I fell apart, but it was progress.

Now, Annabel is almost home from school. Before she arrives, I'm going to take a huge leap that my amazing sister-in-law is helping me take. Lauren texted me the names of therapists who specialize in medical trauma. So to all of you who got to this point and can only think, Get this woman a therapist ASAP, please know, it's next on my list. Because if this last week taught me anything, it's this: (1) Being keenly aware of the horizon is a really hard part about being human, no matter our religion, health, work style, or way we find hope. And (2), I'm one of countless other humans who already know that.

What fear. And what comfort.